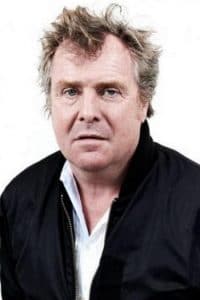 1. QUALIFICATIONS?
none…i am qualified by the fact that I’m not qualified !

3. AMBITIONS?
Trying not to have ambitions

4. SONGS YOU WISH YOU HAD WRITTEN?
a love supreme

11. INDIE MUSIC IN THE AGE OF THE INTERNET?
GREAT FOR DISCOVERING THINGS YOU KNOW NOTHING ABOUT — BUT ULTIMATELY THERE ARE NO SHORT CUTS ,,,,SO MAYBE THE INTERNET IS UNSKILLFUL

12. WHAT IS YOUR PERSONAL MOTTO?
NO CONDITION IS PERMANENT 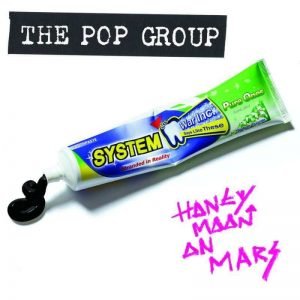 “A hypersonic journey into a dystopian future full of alien encounters and sci-fi lullabies.”

The Pop Group’s new album Honeymoon On Mars, was released via Freaks R Us on October 28.
Produced by Dennis Bovell, who worked on the band’s seminal debut 1979 album Y, along with Public Enemy producer Hank Shocklee, Pop Group founder Mark Stewart has called the record “a stand against manufactured hate” and “a hypersonic journey into a dystopian future full of alien encounters and sci-fi lullabies.”

Stewart describes working with Bovell and Shocklee as “a double fantasy…We’re in awe as Dennis, the Captain Kirk of dub is taking us on a hyper sound voyage into the future, and Hank, as always tears up the rules totally upholding our faith in the absolute value of noise. We’ve gone completely off the map,” he says. 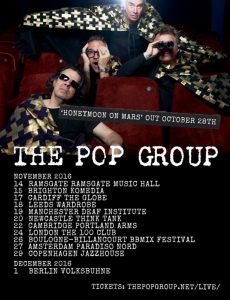 The Bristol post-punk innovators formed in 1977, taking in punk, as well as free jazz, dub, funk and avant-garde elements. They released two albums, Y and in 1980, their second studio album, For How Much Longer Do We Tolerate Mass Murder?, before disbanding in 1981.

Since reforming at ATP Festival in 2010, the band have released a raft of records, including 2014’s re-issue of We Are Time and an archival collection of previously unreleased material called Cabinet of Curiosities.
This new album is the follow-up to their 2015 LP Citizen Zombie which was the Pop Group’s first studio album in 35 years. The four-piece will embark on a European tour in November, kicking off with a show at Ramsgate Music Hall on November 14.