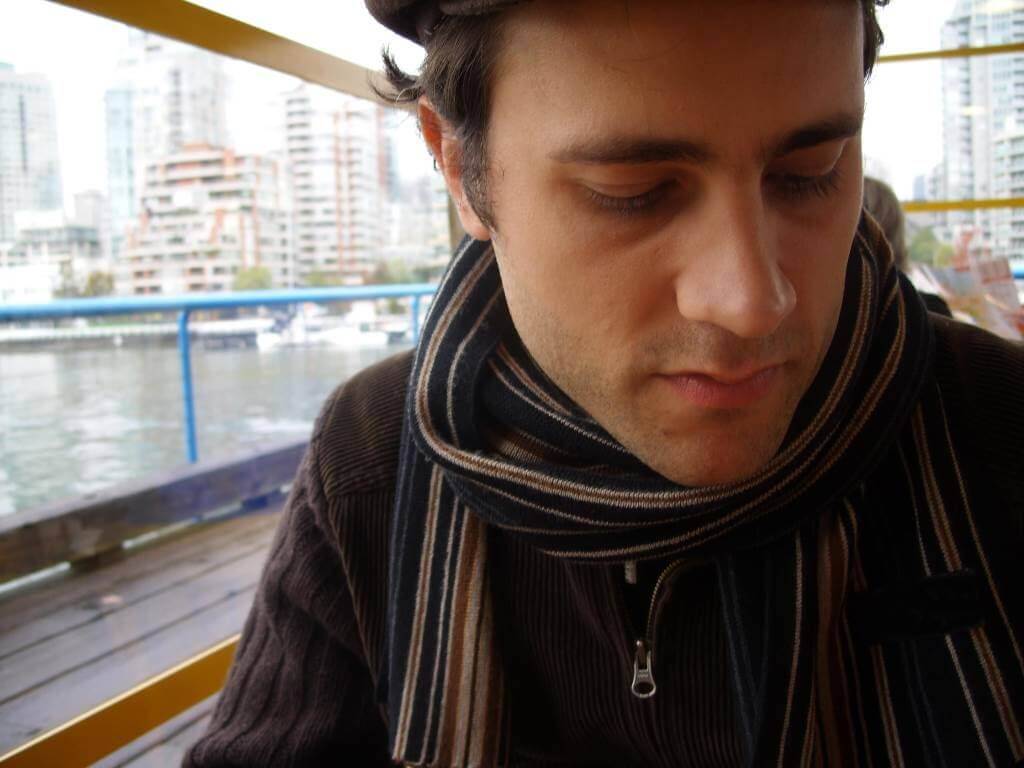 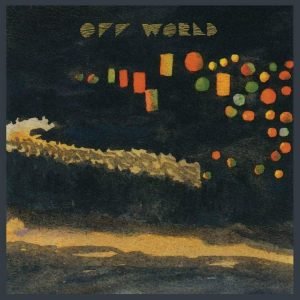 One of 2016’s strangest, most hypnotic and charming albums of experimental synth-electronic incursions/excursions was the first collection of Off World tracks, simply titled “1”. This is the next installment, mysteriously titled “2”.

Sandro Perri is one of Constellation’s most long-standing and artistically diverse music-makers. The celebrated Toronto-based composer, producer and songwriter first released albums of hissing, pulsing, longform instrumental work under the Polmo Polpo moniker in the early 2000s, then moved into tropicalia-, jazz- and prog-influenced vocal music under his own name (with forays into dub and afro-beat tinged jams via Glissandro 70, his duo with Craig Dunsmuir).

Perri has been drip-feeding Constellation LP-length bundles of tracks cured and curated from a fascinating treasure chest of strange and enchanting collaborative recordings – rich in deconstructed melody and rhythm, pointillist and aleatory composition techniques, primarily employing a wide array of vintage synths and drum machines.  This bounty of private and previously unreleased tracks has been accumulating for some time and we’re excited to present the second of three volumes of this material, rounded up under the project name Off World.

Perri will be the first to insist that Off World is not “his” project: tracing its origins as far back as 2008, with Perri and fellow Torontonian Lorenz Peter (Processor, Corpusse) working together on tracks and very occasionally performing live, Off World collaborators include producers Drew Brown (Lower Dens, Blonde Redhead, Beck), Matthew Cooper (Eluvium) and Susumu Mukai (Zongamin), and instrumentalists Craig Dunsmuir (Glissandro 70, Kanada 70) and Eric Chenaux, among others.

Off World is alien electronics played humanly, resulting in genuinely exploratory and peculiarly sui generis electronic music that sounds like it could have issued from any time in the past 40-50 years. Off World resists easy categorization: not ambient, not strictly “improvised”, nor “retro” – just eccentrically absorbing, impishly stimulating and gently uneasy listening in an awkward, nerdy, precocious class of its own. 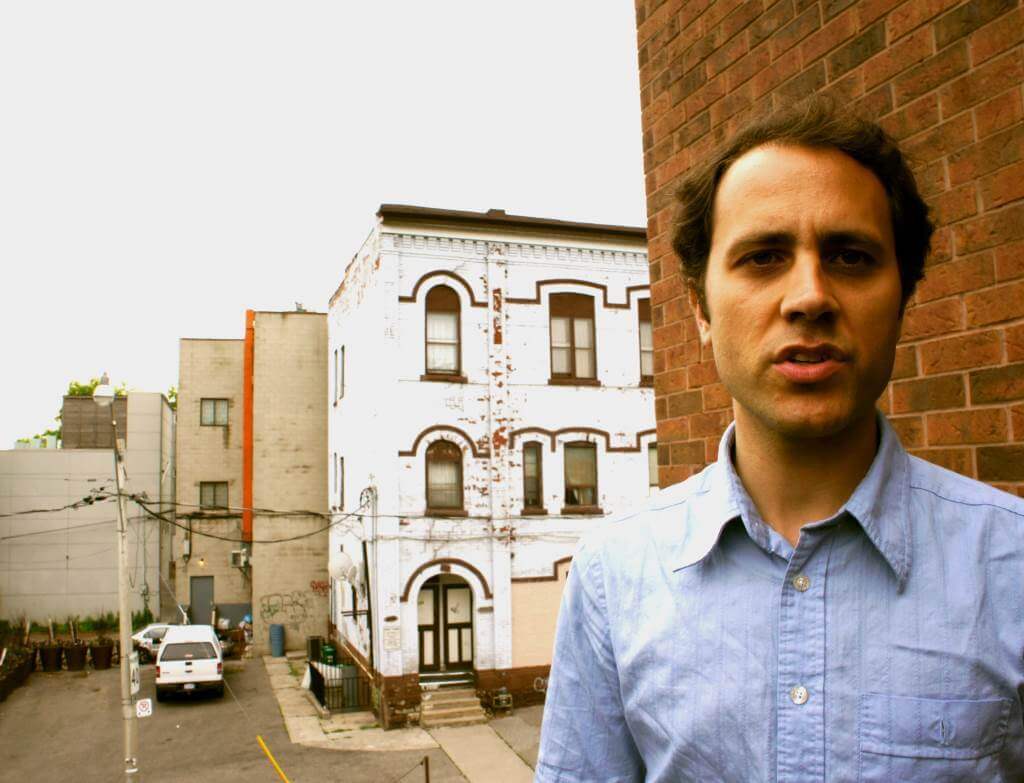 Sandro Perri makes music within a broad spectrum of sound as a composer, producer, instrumentalist and singer. Between 1999 – 2002, he operated a 12″ label (Audi Sensa) for his early music as Polmo Polpo (solo) and Dot Wiggin (in collaboration with Todd Fox). Both projects explored electronic dance music at its fringes, using repetitive rhythms, dub production, lap steel guitar, cello and electronics. Some of this music was compiled and released on The Science Of Breath. In 2003, Perri recorded a 28-minute cover of Arthur Russell / Dinosaur L’s Kiss Me Again, blending his love of disco and drone music. That same year, Constellation Records released his debut full-length, Like Hearts Swelling, 5 tracks of looped strings, guitar, percussion and electronics, creating a meditative record of “perfectly structured, unstructured sound” (Pitchfork).
In 2004, Perri swapped his sample-based, electronic approach for live instrumentation, forming a band and reshaping his instrumental pieces into vocal songs. Some of this was documented in 2006 on Plays Polmo Polpo, which was said to sound “like his earlier music coming apart at the seams” (Dusted Magazine). He continued this approach in 2007 with Tiny Mirrors, a record of original songs sent askew with Ryan Driver, Eric Chenaux and several others in the Toronto avant-jazz/improvising community. Throughout this period, Perri continued to explore dance music with Craig Dunsmuir in Glissandro 70. Looping guitars, odd-time rhythms and “chants”, they melded elements of dance, math rock and “fourth-world” into their debut LP, released in 2006.
In 2011, Perri released Impossible Spaces, a record which further combined his interests in songwriting, electronics and production. Music critics called it one of the “Top 50 Records of 2011” (Pitchfork) as well as one of the “Top 50 Toronto Records of All Time” (Now Magazine). 12” remixes of this material were released by DFA Records, Phonica and Constellation.
His latest project, Off World began as an improvised electronic duo with Lorenz Peter in 2008, but has since expanded to include a wealth of recorded material and collaborators including Drew Brown, Susumu Mukai (Zongamin), M J Silver (Mickey Moonlight), Craig Dunsmuir and Eric Chenaux. Constellation released the debut LP 1 in September 2016. In the studio, Perri has provided various levels of assistance as producer, tracking, mix, remix and mastering engineer to a range of artists in Canada and abroad. A comprehensive list of this work can be found HERE. In addition to studio work, he played lap steel guitar with folk-pop group Great Lake Swimmers between 2000-2005.
In live performance, both solo and with band he has appeared at Primavera Sound, All Tomorrow’s Parties, MUTEK, Wordless Music Series, MOMA PS/1 Warmup, Suoni Per Il Popolo, Nuit Blanche, and various other festivals since 2003. Perri received composition and recording grants from the Toronto, Ontario and Canadian Arts Councils in 2005, 2006, 2010, 2012 and 2015.