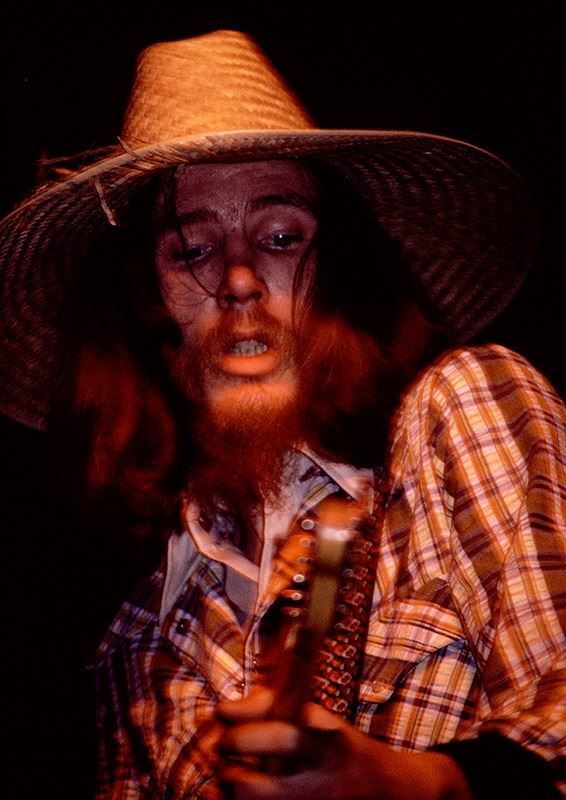 1. QUALIFICATIONS?
No formal training…I’ve been lucky enough to work with some great musicians ….teaching for 40 years…and I have a nice library.
2. CREATIVE LIFE HIGHLIGHTS?
Of course The Magic Band and all the great musicians I was in contact with.
The actual highlights all seem to be in hindsight.
3. AMBITIONS?
To be able to play and create as long as possible.
4. SONGS YOU WISH YOU HAD WRITTEN?
No songs really but a long list could start with “The Rite Of spring”
5. DESERT ISLAND DISCS?
Most of Ralph Towner’s…all of the later Michael Breaker…Bartok’s string quartets.
6. FAVOURITE ARTISTS/BANDS OF ALL TIME?
A long list of Jazz players and classical composers.
7. WHAT MUSIC ARE YOU LISTENING TO NOW?
Not much really but it is all classical at the moment
8. THE LAST BOOK YOU READ?
Plainsong by Kent Haruf
9. HOBBIES?
Golf and beer
10. VINYL, CASSETTE, CD, MP3, WEB STREAMING?
The production actually matters more to me after that the ease of use.
I don’t like mp3’s or hight loss formats.
11. INDIE MUSIC IN THE AGE OF THE INTERNET?
I don’t think in terms of “Indie” I just think of availability. Things seem to be good for the people that want exposure but getting paid is altogether a different matter.
12. WHAT IS YOUR PERSONAL MOTTO?
Please wake up in the morning

‎We Saw A Bozo Under The Sea 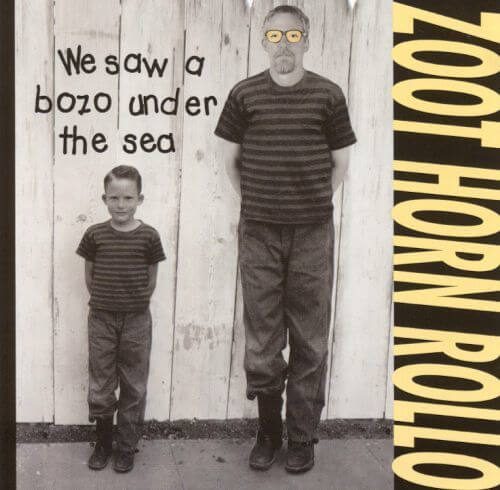 Notes: Bendian sessions recorded at Tedesco Studios, Paramus, NJ. Price and Proveaux sessions recorded at ProArts Studios, Eugene, OR. All other recordings at Zoot’s house. Mixed at Gung Ho Studios, Eugene, OR. Mastered at Sony Music Studios, Santa Monica, CA. All music composed by Zoot Horn Rollo. (Note: the artist’s real name, Bill Harkleroad, does not appear anywhere on the disc or the documentation of the disc.) Bill Harkleroad, known professionally as Zoot Horn Rollo (born December 12, 1948), is an American guitarist. He is best known for his work with Captain Beefheart and The Magic Band. In 2003 he was ranked #62 in a Rolling Stone Magazine list of “the 100 greatest guitarists of all time”. 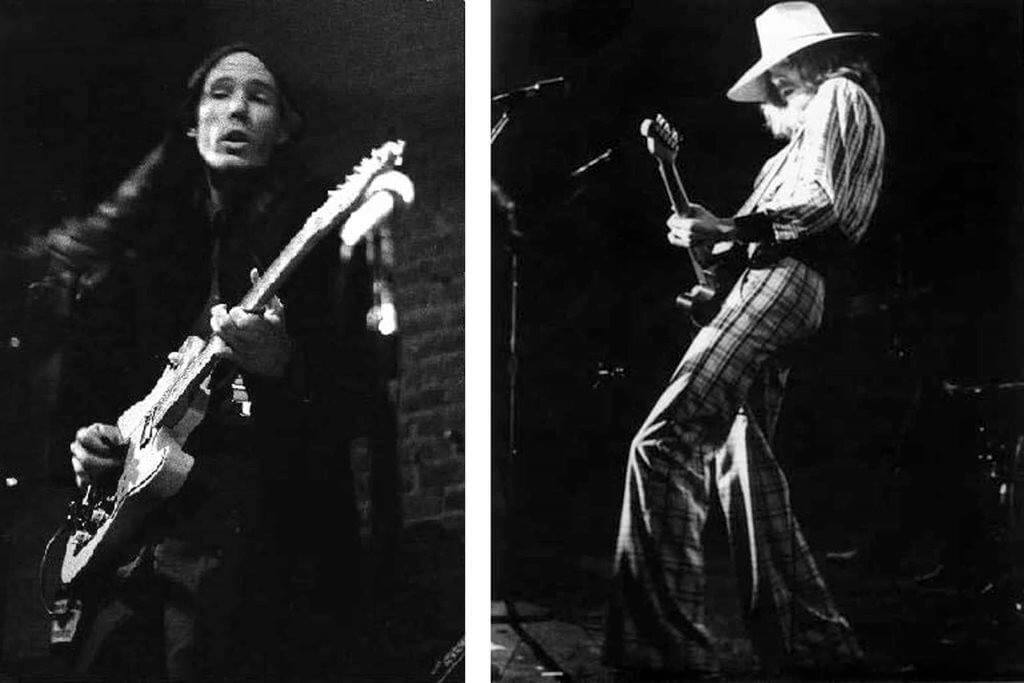 Biography: Born in Hawthorne, California, Harkleroad was trained as an accordionist as a child but switched to guitar in his teens. In nearby Lancaster, California, he became involved in local bands. He joined up with future member of the Magic Band, Mark Boston, in a band named B.C. & The Cavemen. Later the two played in the group Blues in a Bottle along with future Magic Band guitarist Jeff Cotton. He joined the Magic Band in 1968 after the departure of Alex St. Clair. After recording Trout Mask Replica and several further albums, he left in 1974, with several other band members, to form Mallard. His book Lunar Notes describes some of the tensions that contributed to the split between Captain Beefheart and the other band members. After the disbanding of Mallard, he had a limited involvement with the music community as a performer. He continued his involvement in another capacity, however, as a record store manager and guitar instructor in Eugene, Oregon. On November 27, 2001, he released We Saw a Bozo Under the Sea. In 2008 John French (a.k.a. Drumbo) released an album City of Refuge in which Harkleroad was featured playing guitar on all twelve tracks. In 2013, Harkleroad contributed lead guitar to a psychobilly track on the Eugene-based band Cherry Poppin’ Daddies’ album White Teeth, Black Thoughts. 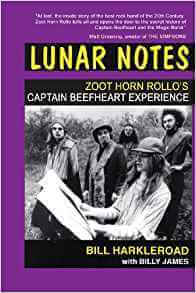 Bill Harkleroad joined Captain Beefheart’s Magic Band at a time when they were changing from a straight ahead blues band into something completely different. Through the vision of Don Van Vliet (Captain Beefheart) they created a new form of music, which many at the time considered atonal and difficult, but which over the years has continued to exert a powerful influence.

Beefheart re-christened Harkleroad as Zoot Horn Rollo and they embarked on recording one of the classic rock albums of all time – Trout Mask Replica – a work of unequalled daring and inventiveness. Further LPs like Lick My Decals Off Baby and Clear Spot highlighted what a truly innovative band they were, and what a dazzlingly original guitarist Harkleroad was becoming.

Since Captain Beefheart’s retirement from the music industry, many outside commentators have tried to put their finger on what was so special about the magic band of that time. Now for the first time we get the insider’s story. Harkleroad reviews the often uncomfortable and difficult workings of the band, giving a unparalleled insight of the way the music was put together. At last we find out what it was like to record, play and live with an eccentric genius such as Beefheart.